Uforing works on the principle of pulling the textile wedge into the case (made of textile too) and thus its expansion. The case is provided with either a rubber or textile surface that protects the rock and the product itself from damage. The rubber guarantees high friction, which is important for the function and therefore the catch of falls.

Each Uforing is equipped with a sewn sling that determines the movement of the rope with the carabiner. In the upper part there is an auxiliary sling, which makes to pull UFOring out of the secure position easier. 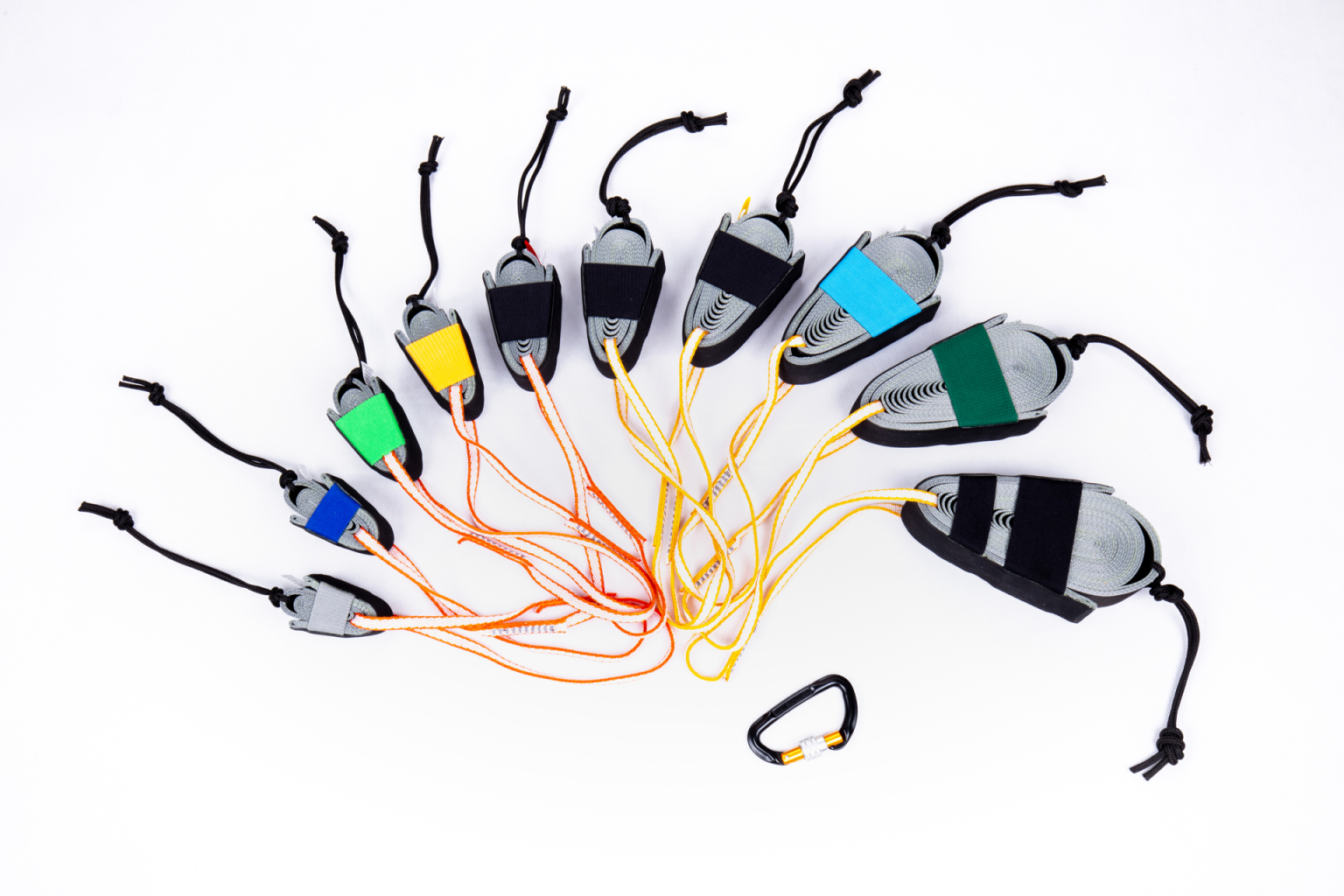 I would like to avoid some misinformation about the UFOring. We have been working on their development and production for several years and the development in climbing rules and technology keeps evolving. We are currently supplying the market with a UFO ring, the Ulite model, the last layer of which (the one that touches the rock) is made of rubber. This solution is friendly to the rock, the product itself and also increases friction.

The development of sandclimbing rules in Germany is such that only UFOrings with textile layer may be used, not with the rubber one. It is a regressive opinion that we respect, however, it is the same case like cars using wooden cart wheels instead of tires. For those who doubt whether the rubber on the rock has better friction than the textile, I recommend asking the following question: Why is rubber used on the climbing shoes?

If someone wants to have a UFOring without the last rubber layer (I do not), they have the option. For these cases, we also offer UFOrings of the Ulite – Tex type, where the layer touching the rock is textile. Of course, this model meets the CE standard. Climbers in both Germany and the Czech Republic buy both variants from us and time will show which variant will become the most popular.

Unverified information that glued UFOrings must not be used is misleading.

So, everything is cool, both variants are produced and it is up to everyone who is interested in the UFOring which variant to choose. 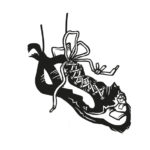 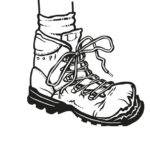 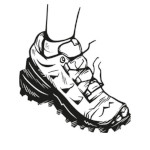